Destroyer of the Gods: Early Christian Distinctiveness in the Roman World

30 review for Destroyer of the Gods: Early Christian Distinctiveness in the Roman World 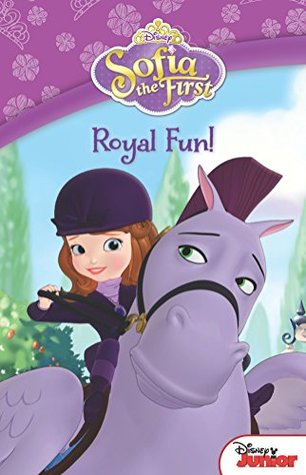 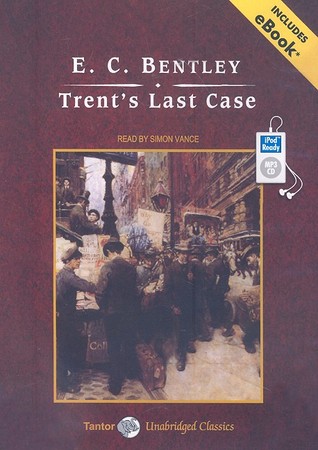 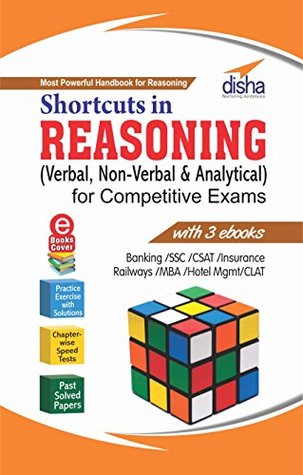 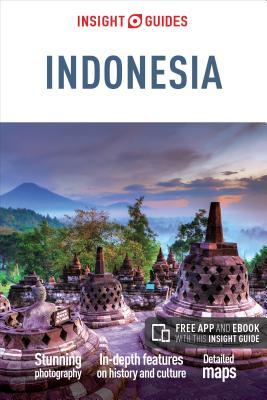 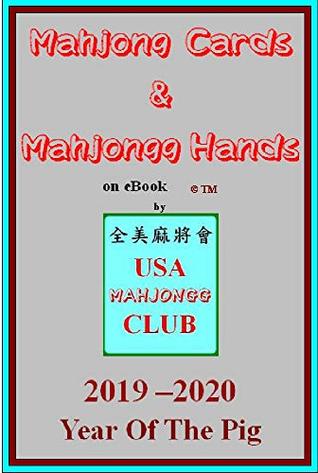 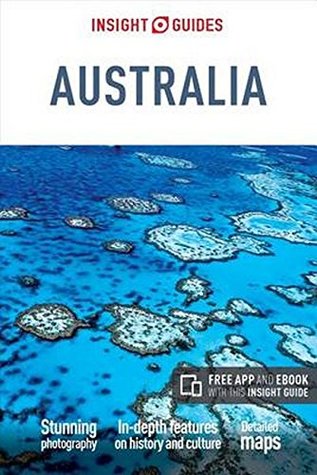