The Night of the Hunter: Vintage Movie Classics

30 review for The Night of the Hunter: Vintage Movie Classics 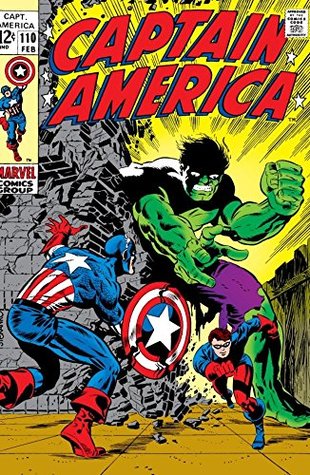 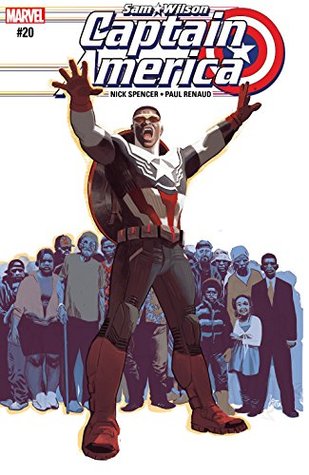 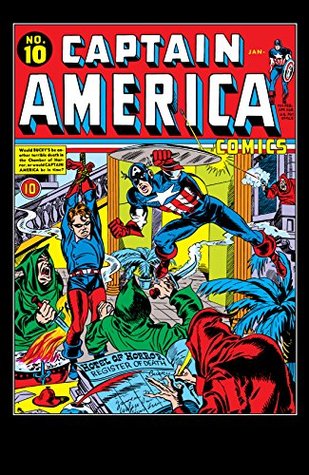 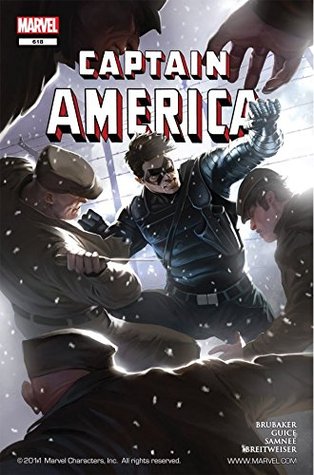 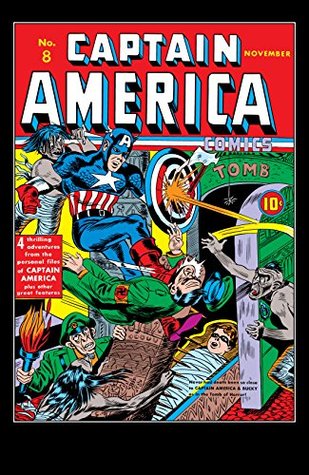 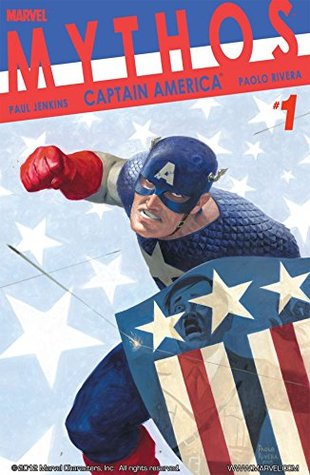 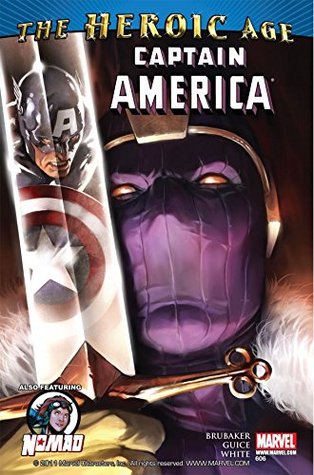 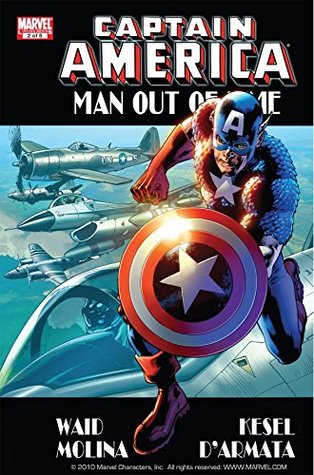 Captain America: Man Out of Time #2

Captain America: Man Out of Time #2