30 review for The Codex Borgia: A Full-Color Restoration of the Ancient Mexican Manuscript (Dover Fine Art, History of Art) 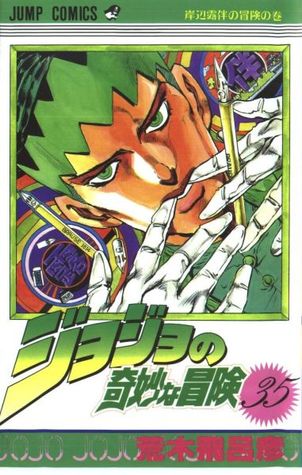 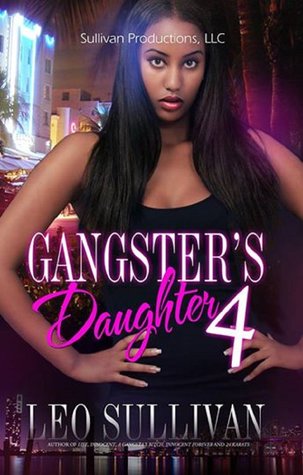 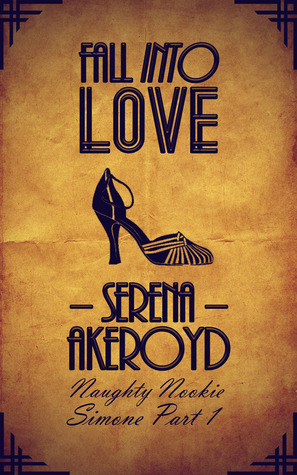 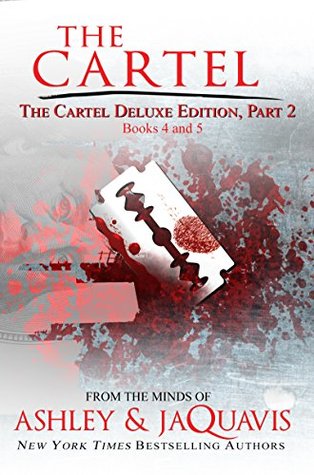 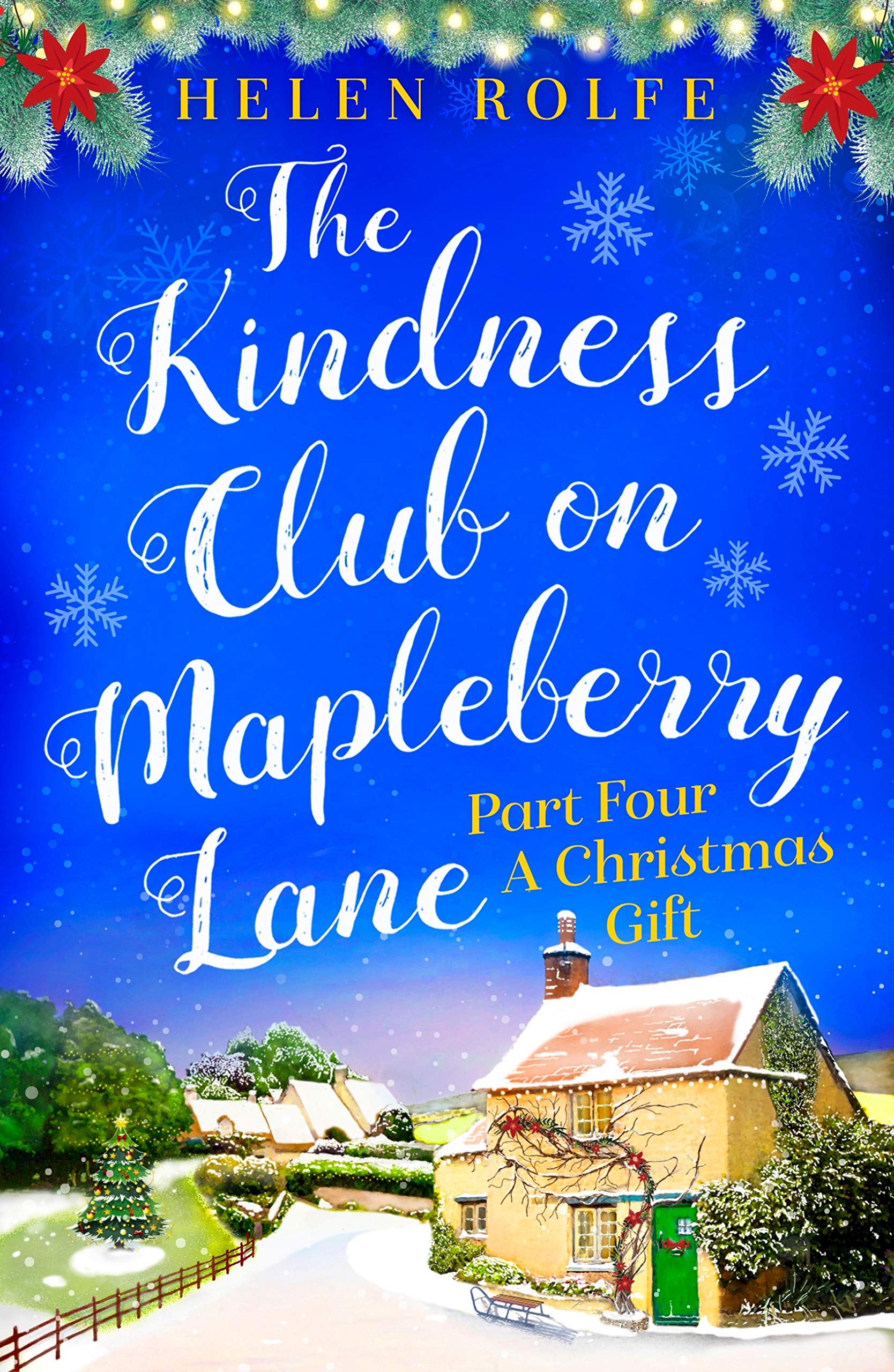 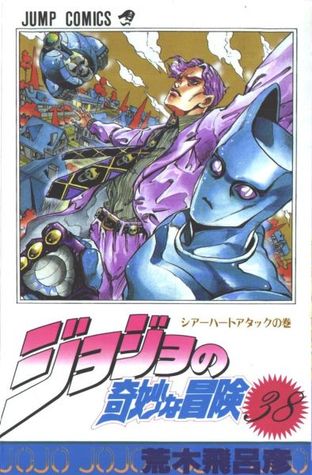 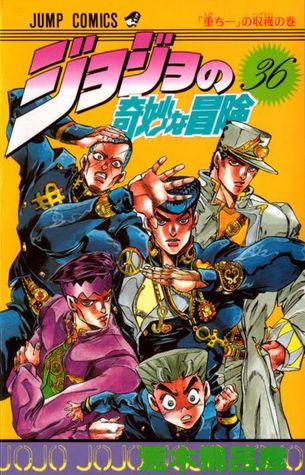 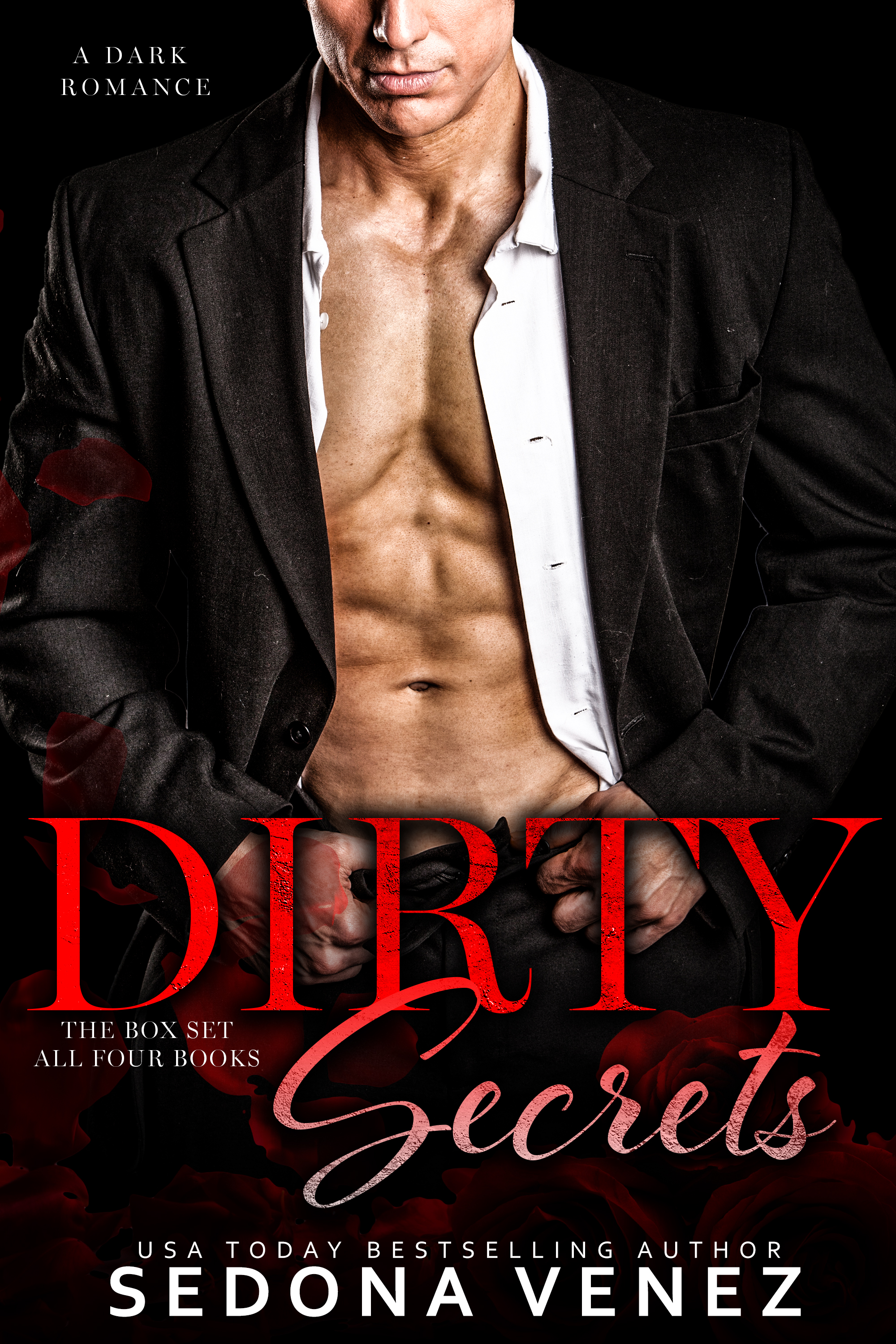