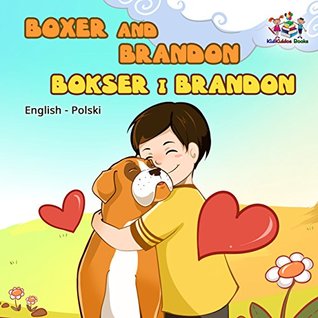 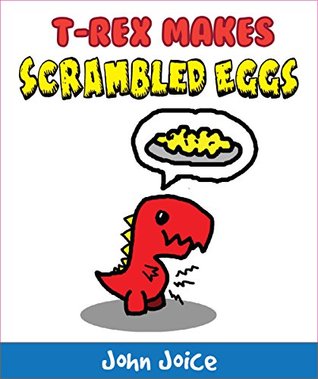 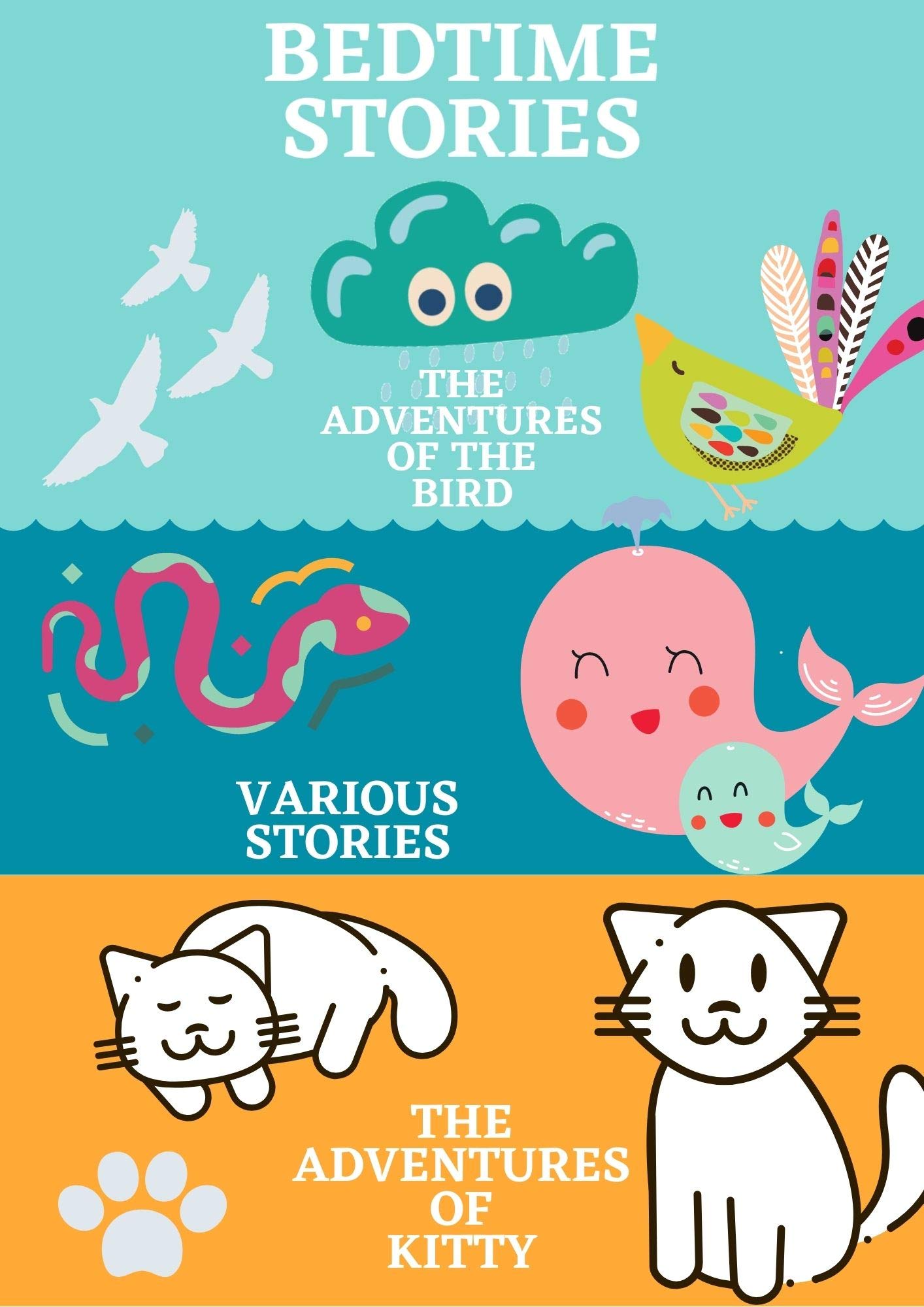 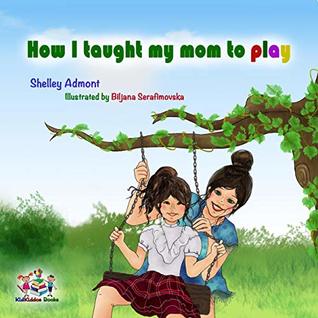 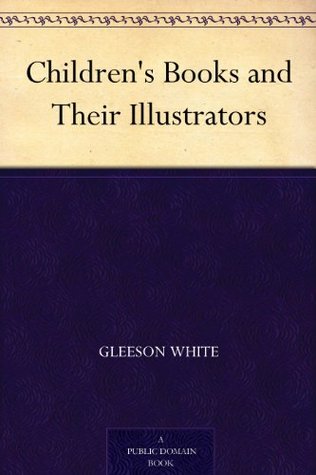 Children's Books and Their Illustrators

Children's Books and Their Illustrators 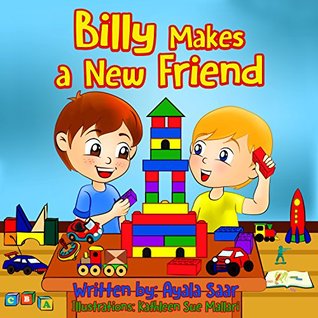 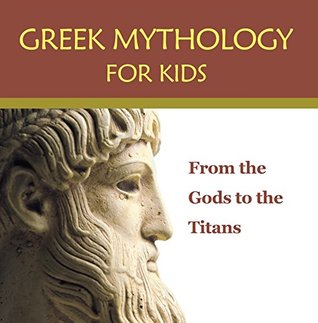 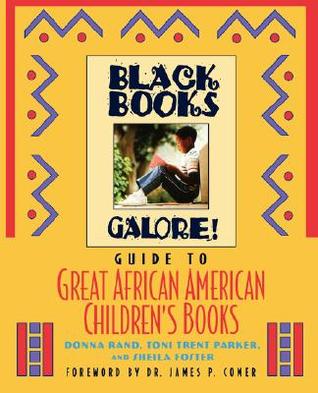