30 review for How Fiction Works 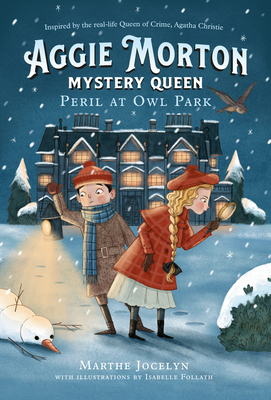 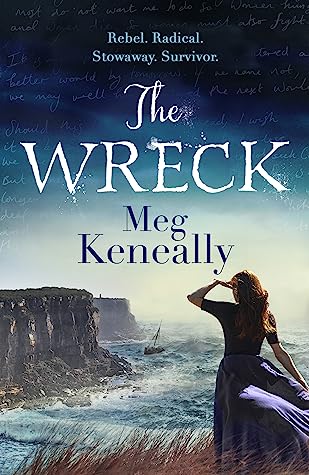 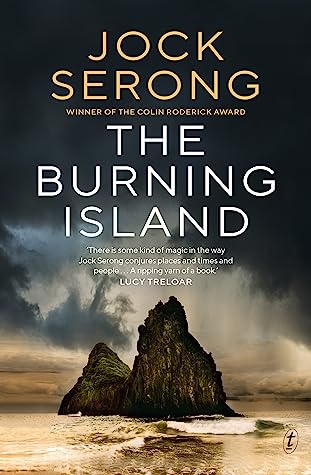 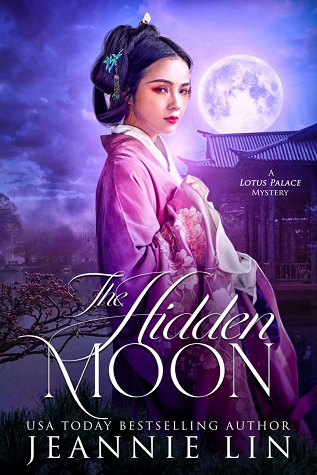 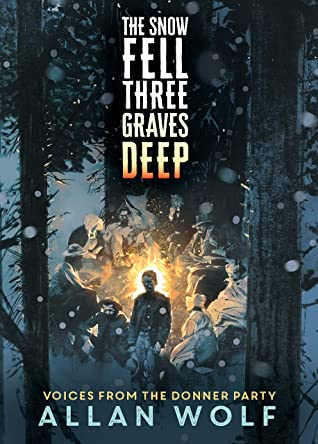 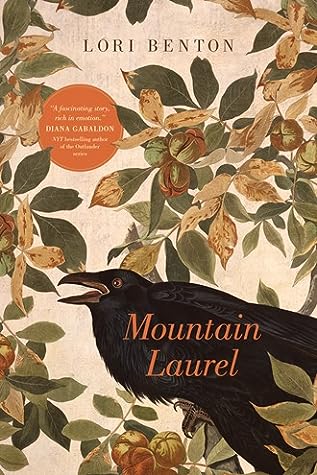 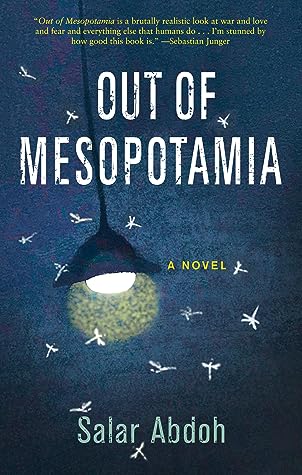 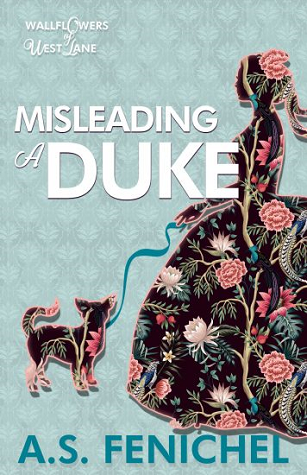 Misleading a Duke (The Wallflowers of West Lane, #2)

Misleading a Duke (The Wallflowers of West Lane, #2)